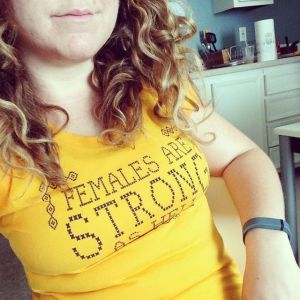 Welcome! I’m a freelancer writer and podcaster based in the Mid Ohio Valley. I have an essay in Belt Publishing’s Columbus Anthology, out now.

An essay I wrote called “Housekeeping” appeared in the Spring 2016 issue of Oregon Humanities, and another, “A House Disconnected,” is included in a 2016 Little Fiction | Big Truths print anthology about technology.

I live in northern West Virginia, after having spent several years in Chicago and Portland, Oregon. I grew up in southeastern Ohio, where I graduated from Muskingum University with a degree in journalism. I am seeking representation for a collection of essays I wrote about love, loss, and roller derby. I send out a popular personal newsletter called The Sleeper Hit. I also co-host Texas Forever, a Friday Night Lights re-cap podcast, and Head Over Heels, a podcast about GLOW on Netflix. I’m the founder and former host/producer of Story Club Columbus, a monthly nonfiction storytelling showcase.

Want to know more? Reach out.